The Rev. Dr. A.L. Johnson Sr., was a great man of faith, vision and compassion and he paved the way as a humanitarian and activist in Kansas City.

Johnson was born in Sawyer, Oklahoma and moved to Kansas City, Missouri as a young adult for better job opportunities. He started preaching at age 33 and was ordained as pastor of the New Light Baptist Church in Bonner Springs, Kan., in 1957. Rev. Johnson went on to pastor Zion Grove Baptist Church in 1964. As a pastor, he increased the church’s membership tremendously.

He served on many boards, commissions and task forces locally and nationally. He was President of the local Council for United Action; Chairman of the Permanent Organization Committee of the National Baptist Convention of America, Inc.; Chairman of the Board of Operation PUSH; former national board member of the NAACP; President of the Baptist Ministers Union; President of the General Baptist State Convention; board member of Freedom, Inc.; and Treasurer of the Sunshine District Association. His efforts made a difference in fair employment, housing, public accommodations and brought positive social change in the lives of others. 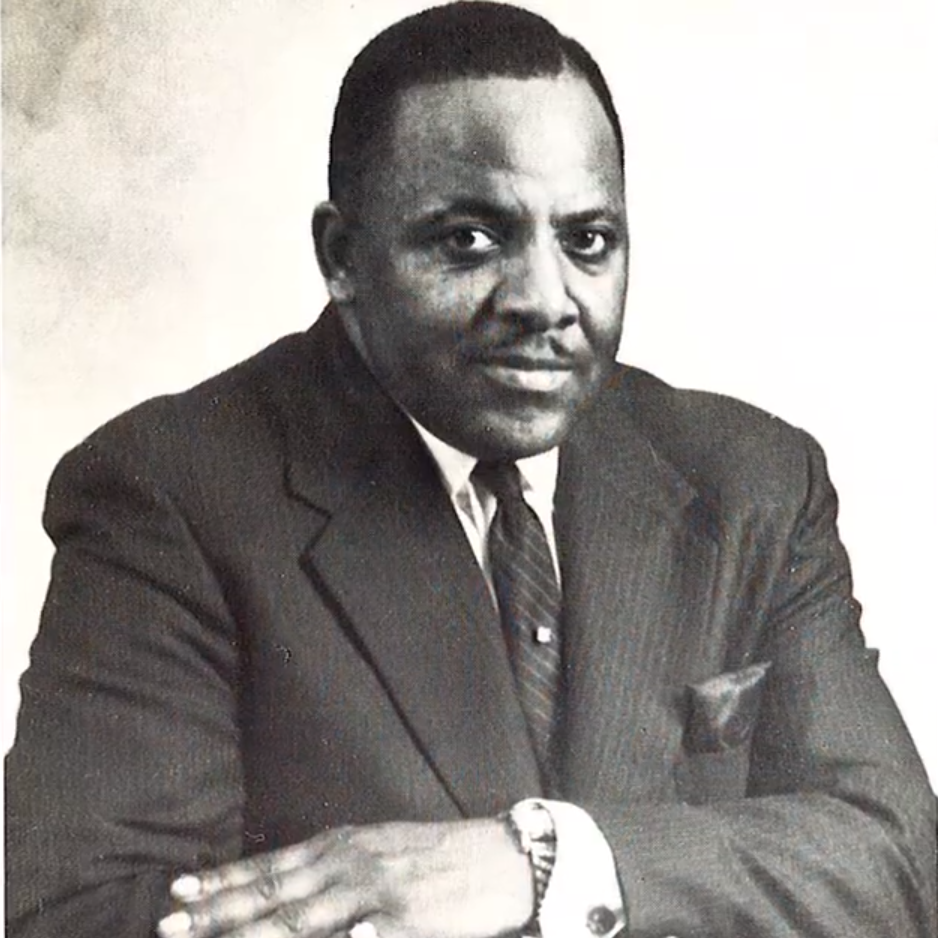