Dr. Samuel U. Rodgers paved the way by creating equitable access to healthcare for the poor in Kansas City, Missouri.

Rodgers' father was a physician in Anniston, Ala., where he was born in 1917. He graduated from Howard University College of Medicine in 1942 and started an internship, but then went to serve in the Army Medical Corps. When his service was up, he finally completed his residency in obstetrics and gynecology. He eventually moved to Kansas City for better opportunities to practice medicine.

Dr. Rodgers was the first African-American board-certified OB/GYN in the Kansas City area, and he helped start Kansas City's first all-black group medical practice. In 1967, he became executive director of the Wayne Miner Health Center, later renamed the Samuel U. Rodgers Health Center in his honor in 1988. He believed families deserved access to everything they need to be healthy, so he spent much of his time lobbying Washington, D.C. for the people of Kansas City. Through his efforts, the health center became the first federally-recognized community health center in Missouri, and the fourth in the entire United States.

He became the Executive Director emeritus in 1996 and passed away in 1999, having devoted his life to providing care to those who needed it most. 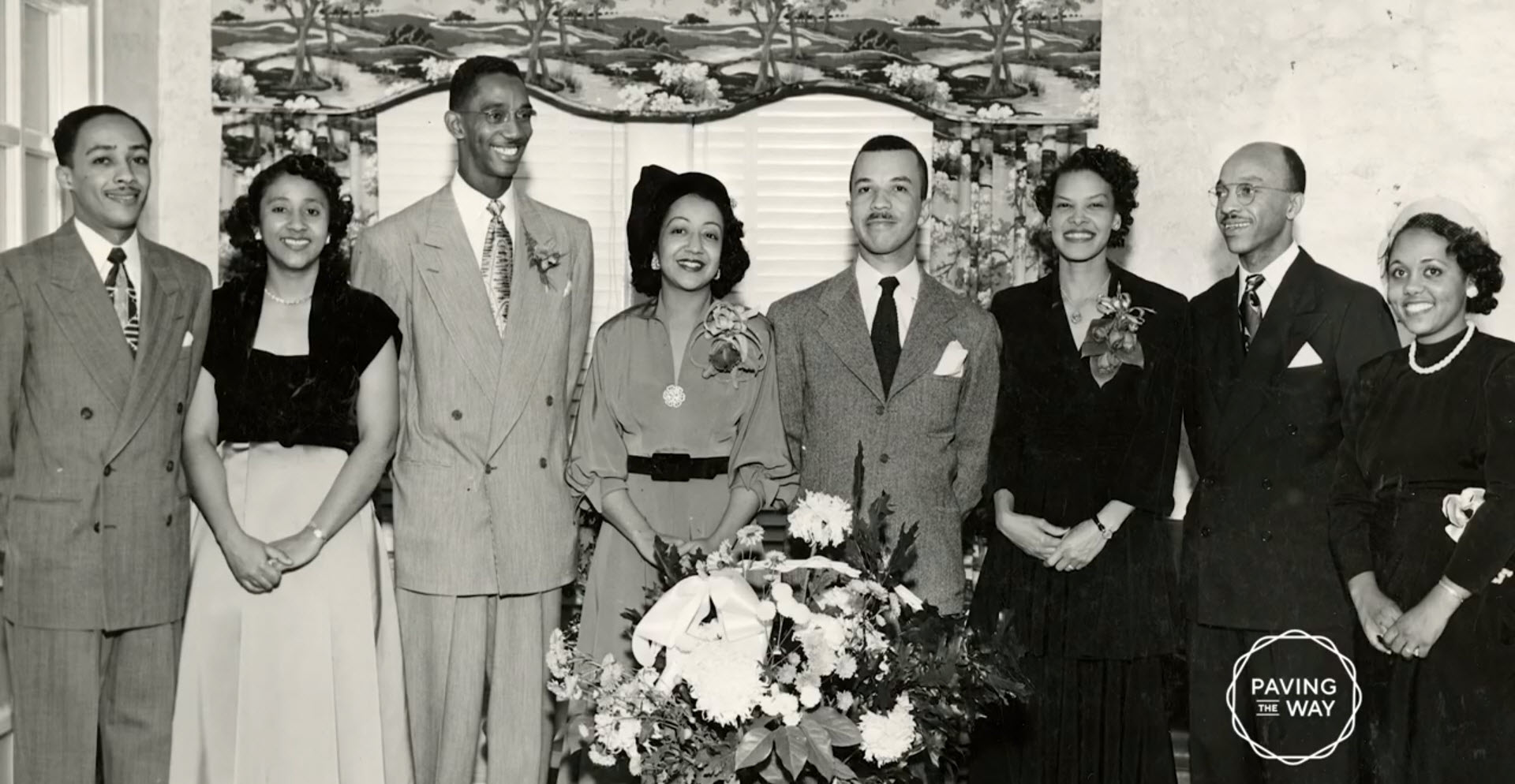 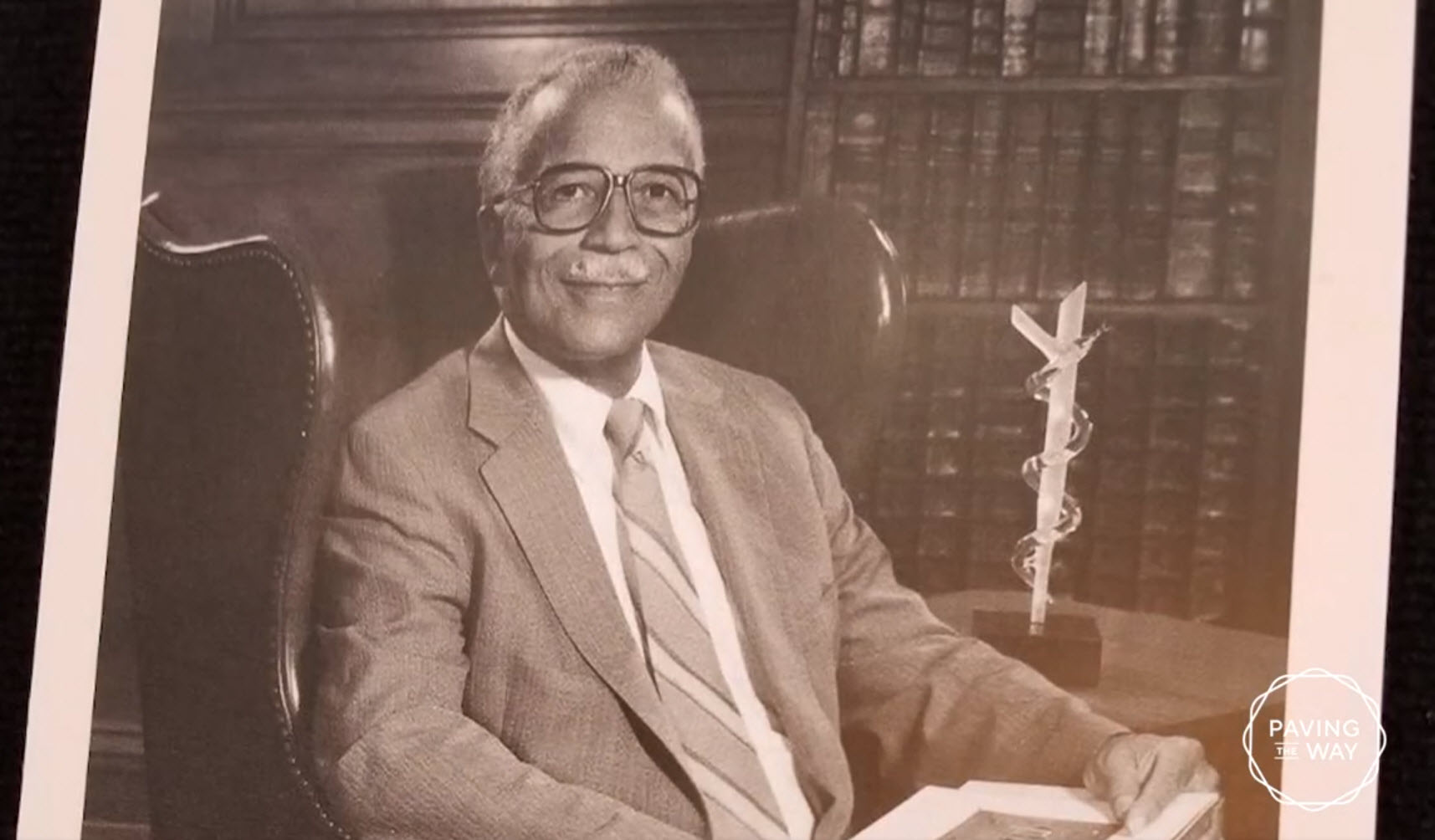