Fred Curls paved the way in the real estate industry and through his political involvement in the Kansas City community. In 1952, Curls took a job at a friend’s real estate agency where he learned the real estate business.

When he started Fred Curls Realty Company, he couldn’t get a bank loan so he relied on private investors to get the firm off the ground. Curls was one of the first African-American brokers, as well as the first African- American appraiser in Kansas City, Missouri. African-Americans were not allowed to join mainstream real estate associations, so Curls hosted sales and appraising courses for them, teaching them a blueprint for success in the industry.

In 1961, Curls joined four African American civic leaders – among them Leon Jordan and Bruce R. Watkins – to start, Freedom Inc. The group worked to register more African Americans to vote and end segregation in politics, public accommodations and education. As a Freedom Inc. founder, he played an integral role in expanding the City Council to 12 members - part of an effort to open local political offices to minorities. The group also spearheaded the passage of an anti-discrimination ordinance in 1964. 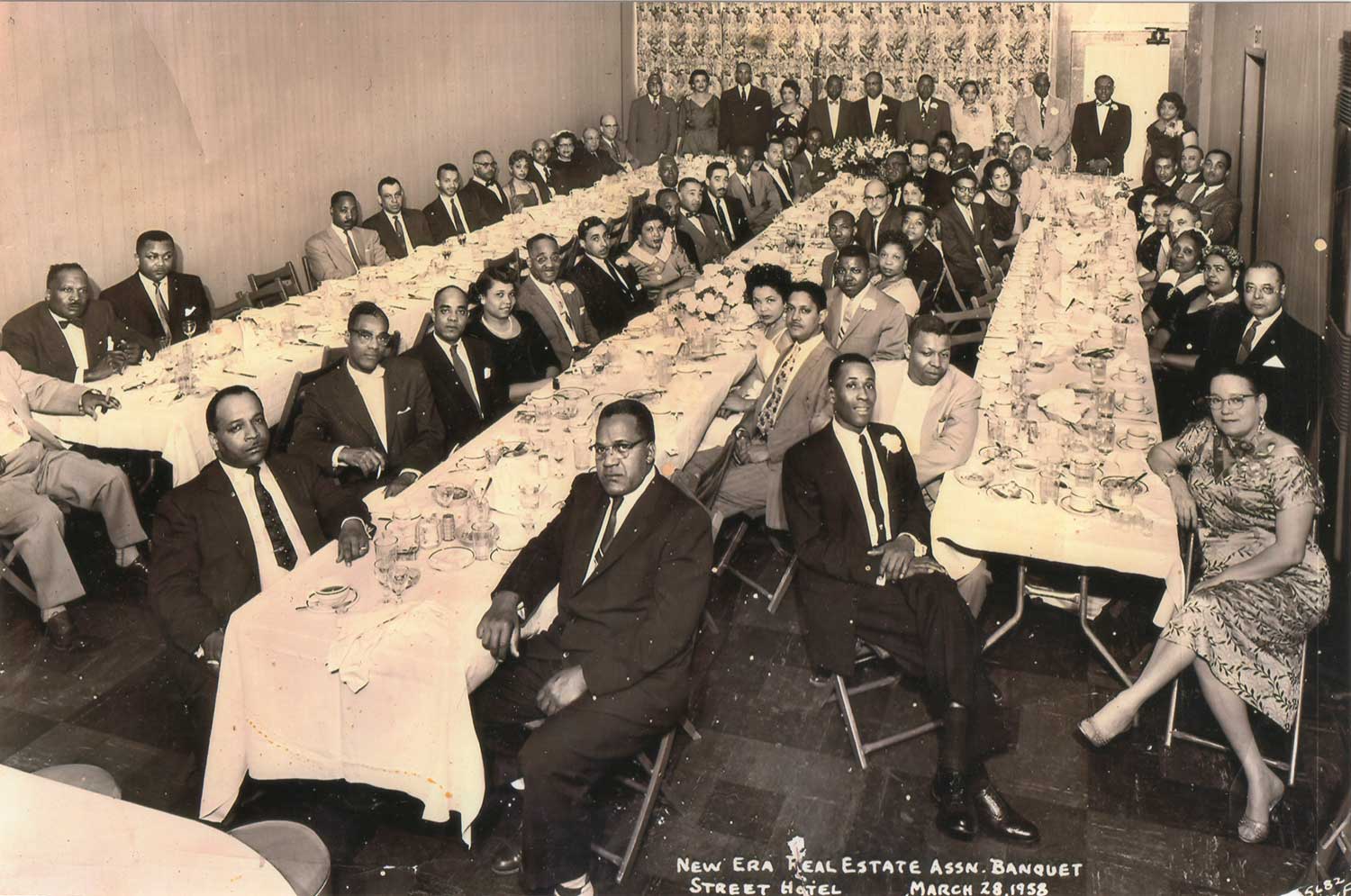