Willie Arthur Smith is an icon in the Kansas City area for his dedicated work with the youth of this city. From his small town roots in Prescott, Ariz., he moved to Kansas City. During his time as a teacher, he was inspired to create Kansas City's first high school drill team: The Marching Cobras.

After college, he moved to Kansas City in 1969 to work as a teacher at Lincoln Junior High School. While teaching, he realized there was a lack of activities for young men to keep them out of trouble. He started a boy’s drill team at the school. That group of kids helped launched the idea for the Marching Cobras, a competitive drill team. In its first 50 years, over 9,000 youth participated in the Marching Cobras.

Smith has led Cobras to win over 300 first place awards and trophies in various competitions and parades. The drill team performed for three U.S. Presidents: President Lyndon B. Johnson, President Ronald Reagan and President Bill Clinton. Smith took the performers across the globe to perform in cities like in Nice, France and Morocco. 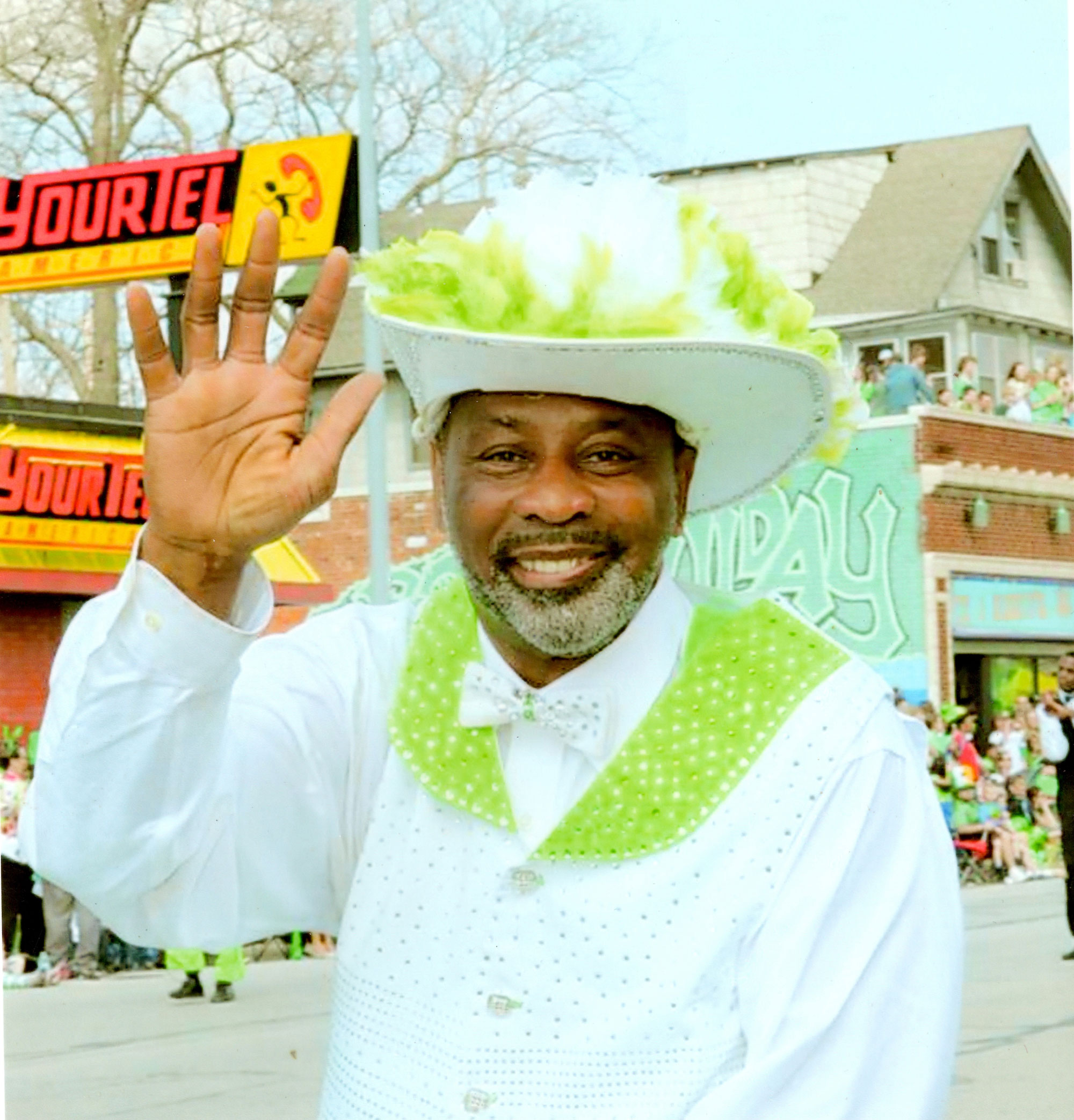 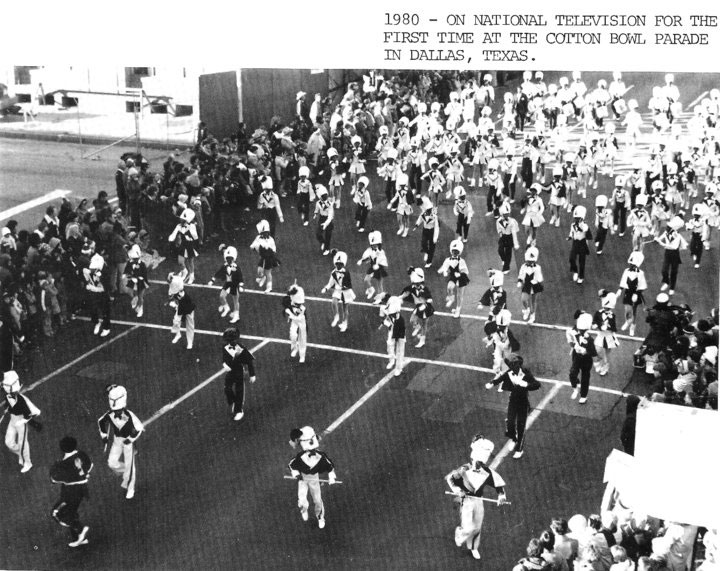 The Marching Cobras in their first televised performance, the 1980 Cotton Bowl Parade.