Alvin Brooks is a Kansas City icon for his community focused leadership which paved the way for criminal justice reform in Kansas City.

Brooks was born May 3, 1932, in Little Rock, Ark. His family moved to Kansas City when he was a young child. He attended Kansas City Public Schools and then enrolled in University of Missouri - Kansas City (UMKC). While in college, Brooks was hired as a police officer. He was one of only few black officers in 1954, when black officers were relegated to just two districts in Kansas City. Brooks served on the force for ten years then worked for the Kansas City School District.

After the 1968 riots and the assassination of Martin Luther King, Jr., he started the Human Relations Department for the City of Kansas City, Missouri and was the first African – American department head. In 1972, he was promoted to Assistant City Manager. Brooks started the Ad Hoc Group Against Crime in 1977 to help solve unsolved crimes in the urban community.

Brooks was elected to the Kansas City Council twice, serving from 1999 to 2007 as the 6th District At-Large Councilman and as Mayor Pro-Tem. The governor appointed him to the Board of Police Commissioners in 2010. His service earned him recognition as one of America’s “1000 Points of Light,” and a recipient of the Harry S. Truman Public Service Award. The Greater Kansas City Chamber of Commerce named him 2019 Kansas Citian of the Year. 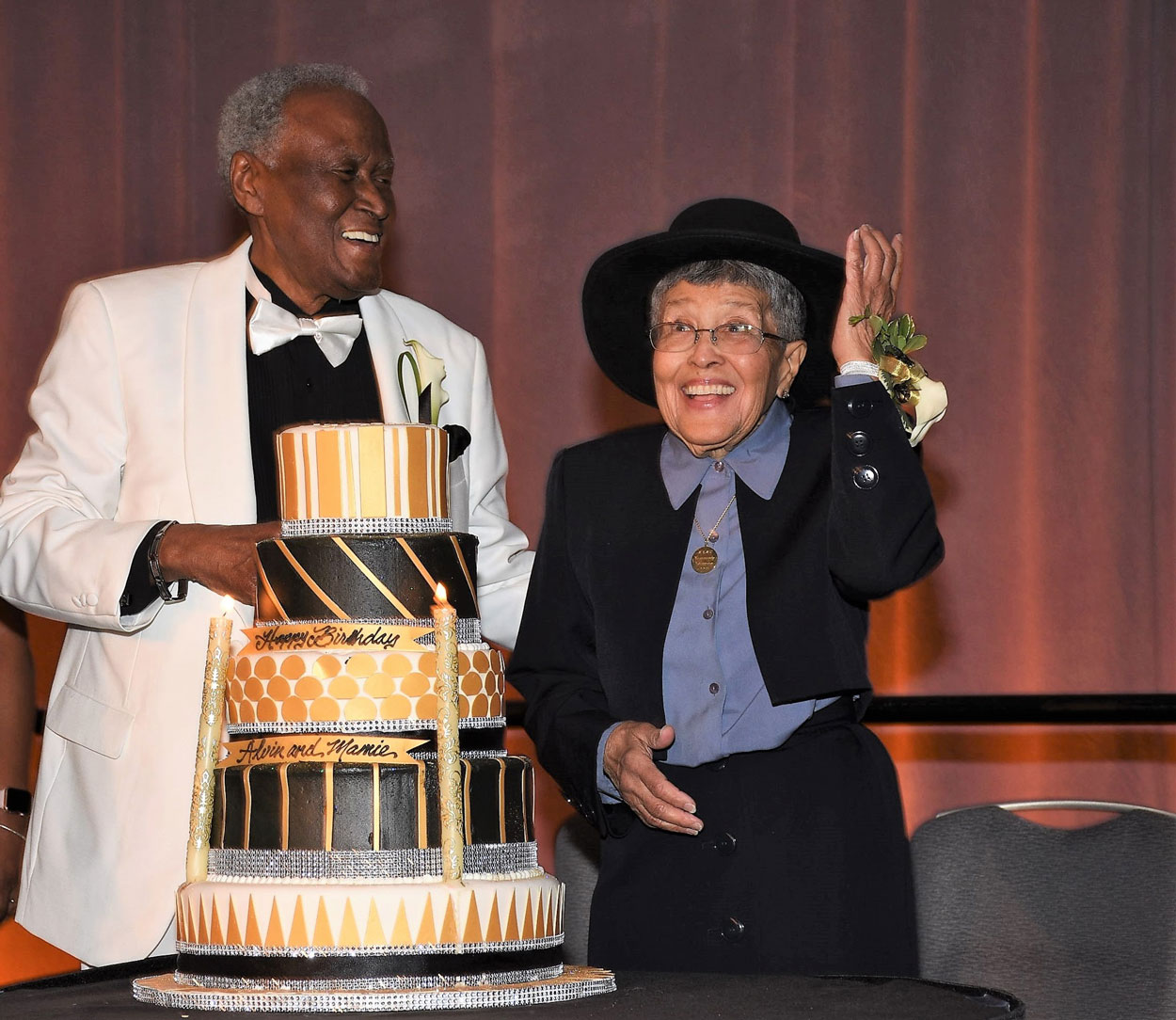 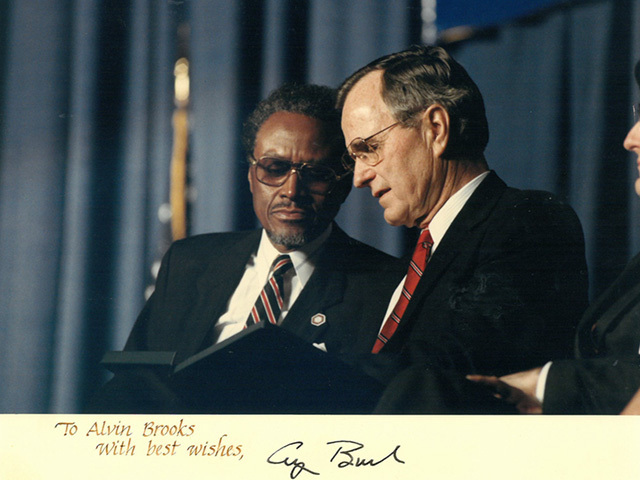 Brooks was appointed by President George H.W. Bush to the President's National Drug Advisory Council, and Brooks was named one of America's 1,000 Points of Light by Bush in 1989.