Rayford “Ray” Harris was one of the first five Black bus drivers for KCATA. He was born in Kistler, WV and later moved to Kansas City after High School.

Four years after the Supreme Court struck down segregation of riders on public transportation, KCATA hired its first black drivers. Prior to his hiring, the company only allowed Black employees to perform domestic jobs such as cleaning and waxing buses. Harris was often met with racism while doing his job. He served KCATA with distinction becoming the first minority to move from a labor job to a management position as a driving instructor. When Harris retired in 1990, he had been in management for over 20 years and trained more than 600 bus operators. 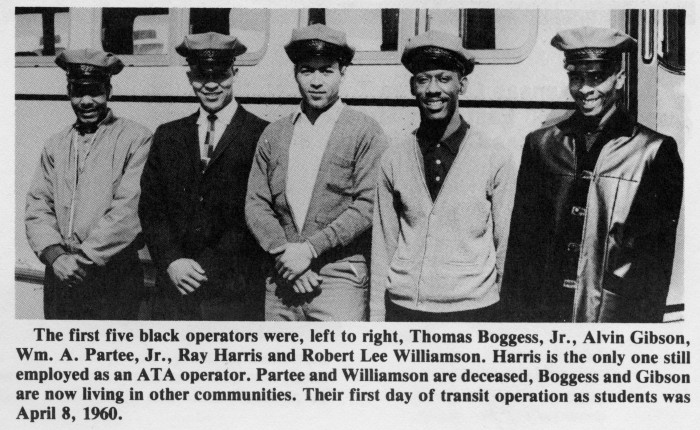 KCATA recognized Harris for his role in the civil rights movement by presenting him with one of its first Rosa Parks Spirit Awards.  He has also been honored with a mayoral proclamation, declaring May 8 as “Ray Harris Jr. Day.”

On Harris’ 90th birthday, he visited KCATA. Joe Reardon, who was CEO of KCATA at the time, said ““His courageousness, his willingness to serve as a driver to cut a path forward is instrumental in understanding what it means to being the organization that we are today. We celebrate the diversity that makes ATA strong and makes us a good community servant.” Reardon said. 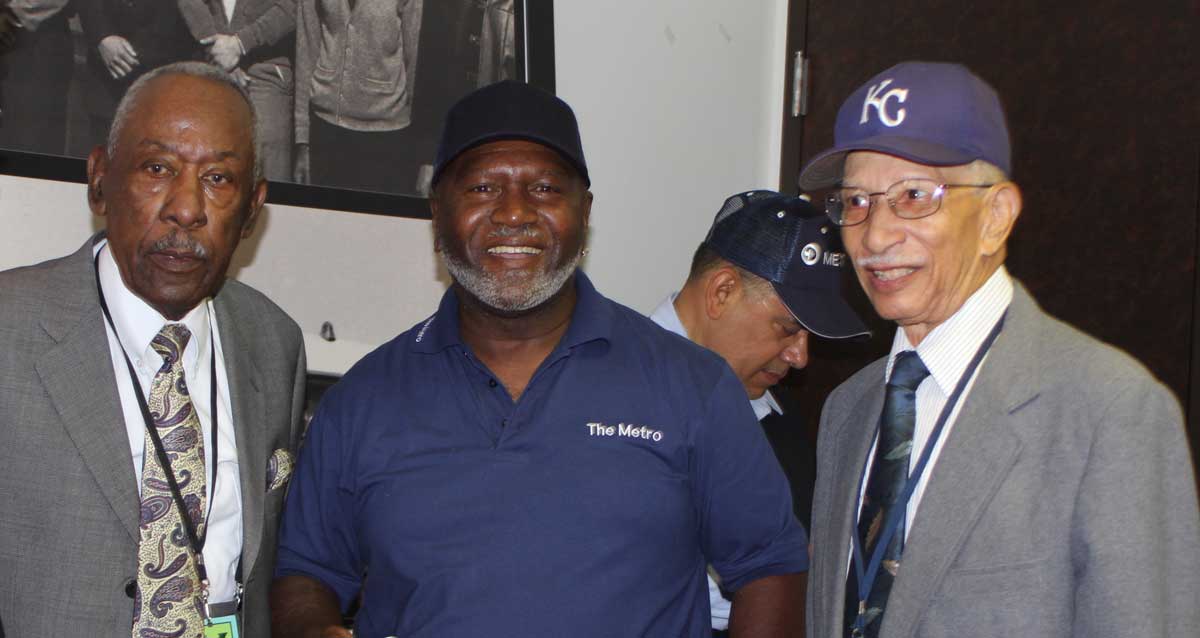 Ray Harris at his 90th birthday with KCATA employees and retirees. 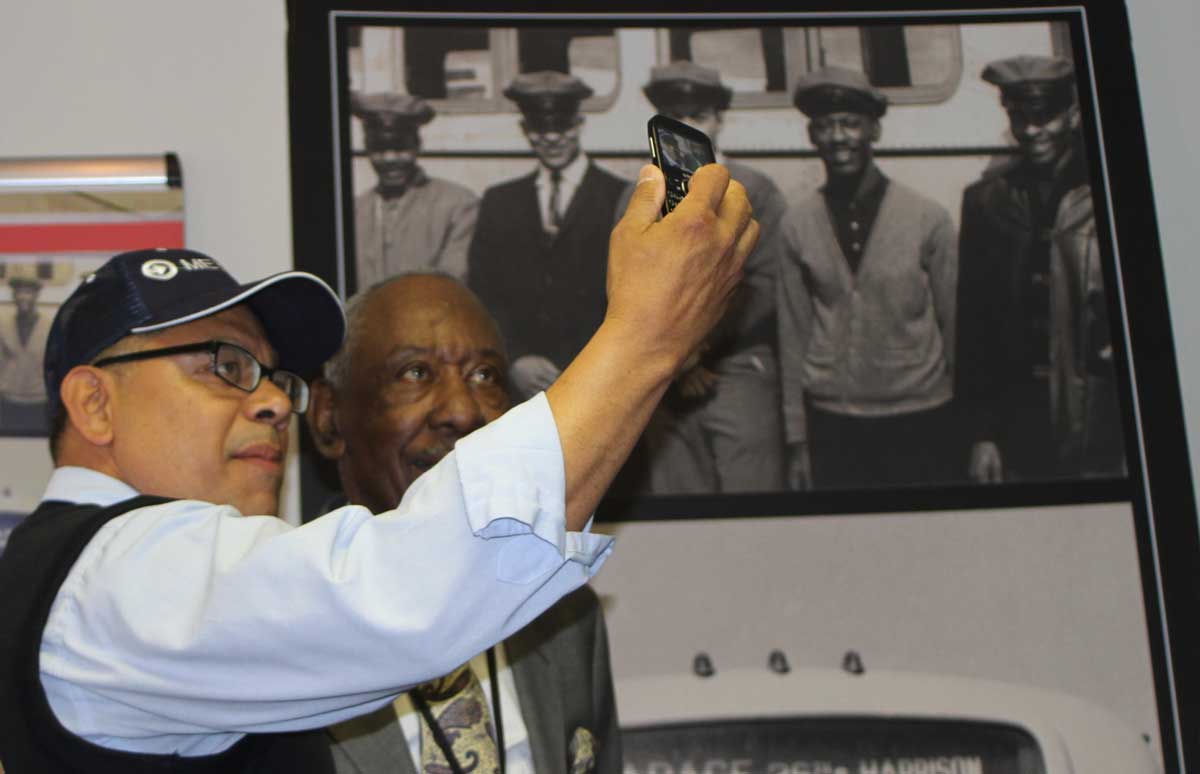 Harris enjoyed celebrity status at KCATA. In becoming one of the first five Black bus operators at KCATA, he opened the door for minorities in the transportation field.

Ray Harris also received a RideKC Rosa Parks Spirit Award in 2013 for his contributions to public transportation and KCATA.

You can find the Paving the Way Honor Plaque and video biography at the northbound Swope Parkway and Prospect station on Prospect MAX.