Lucile Bluford was a journalist with a passion to publish the everyday stories of black life in Kansas City. She was editor of the Kansas City Call and a leading voice in the civil rights movement.

Born on July 1, 1911, in Salisbury, NC, Bluford moved to Kansas City with her family at the age of seven. Bluford attended Wendell Phillips Elementary and started Lincoln High School at age 13. After graduating first in her high school class in 1928 she went on to attend the University of Kansas in Lawrence where she graduated with honors in 1932.

She applied to the University of Missouri School of Journalism for a graduate degree and was accepted into the program. However, when she went to enroll, she was turned away because school officials didn’t know she was African American when she had applied to the program. She tried to enroll 11 more times without success. With the support of the NAACP, she filed several lawsuits against the university. Eventually the Supreme Court ruled in her favor in 1941 and she was admitted. However, the School of Journalism closed its graduate program, claiming it could not operate properly because a majority of its professors and students were serving in World War II. 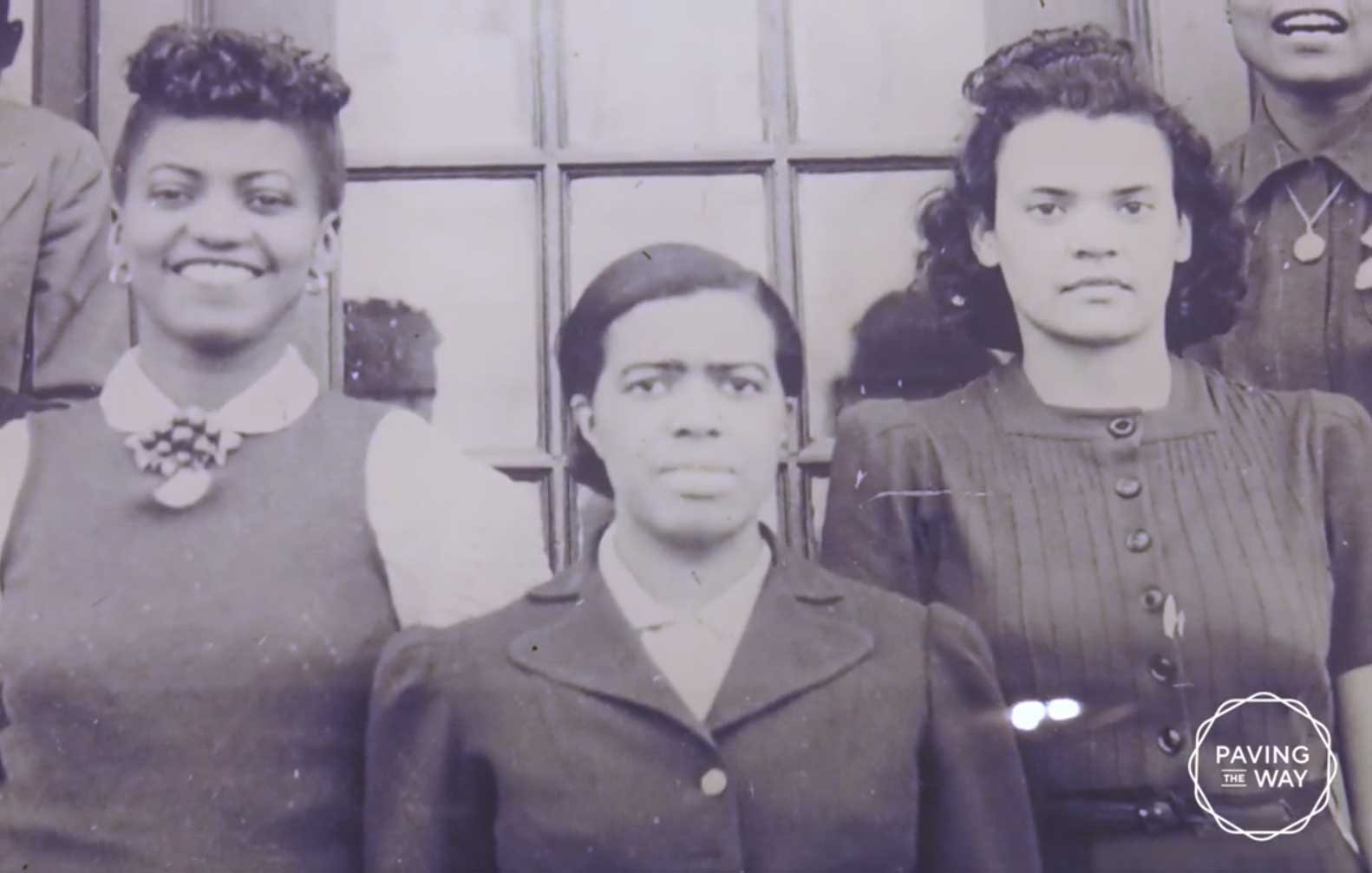 Years later she would receive the University of Missouri’s esteemed Honor Medal and an honorary doctorate. The university also named a residence hall after her in 2018. The State of Missouri recognizes July 1 as Lucile Bluford day to honor her contributions to the state. In 2002, Bluford received the "Kansas Citian of the Year” award from the Greater Kansas City Chamber of Commerce. Bluford also received a Distinguished Service Award from the NAACP.

You can find Lucile Bluford's Paving the Way Honor Plaque and video biography at the southbound 18th and Prospect station on Prospect MAX.