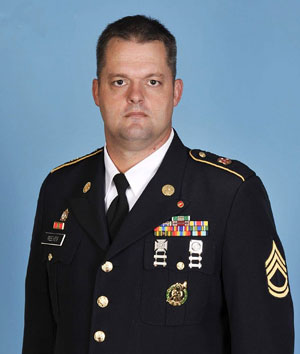 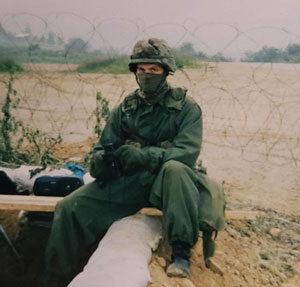 My proudest moment was when I became a sergeant. You endure years of training including self-development training in order to become a great leader.  Soldiers look to you to solve their personal and professional issues.  There is a sense of satisfaction when you can solve an issue and make that positive change in someone’s life or lifestyle.

It also means great sacrifice. You sacrifice years of your life for the privilege of obeying orders from those of higher rank than you. It means you were willing to fight and die in service to this country while being separated from friends, family and loved ones. It meant giving up control of your life to others and having to trust your well-being to them. It meant risking life and limb and potential permanent injury, either to complete a task, help your buddies fighting alongside you, or just in doing what you were supposed to do. Finally, being a veteran means fighting for people that can’t fight for themselves while serving as a soldier or as a civilian.

Every Veterans Day, I take my family to Fort Leavenworth Cemetery. We help clean and post flags on all of the graves. If they need volunteers, I will dawn my dress uniform and help with funerals that have no families present. 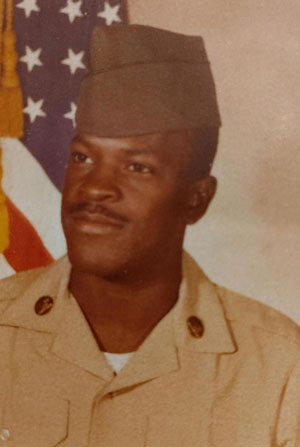 You learn leadership, responsibility and pride in yourself when you serve. When you are out there in the fields, it’s a different life. You’d be surprised at what you can accomplish. As a soldier, you train for war every day. I served in the 82nd Airborne Division and the 75th Rangers. Whenever we deployed we would jump into the combat area. There were times when I couldn’t tell my family where I was going because it was a special mission. I received a medical release after I got hurt jumping from a plane.

Being a veteran means everything. I still get emotional when I hear the national anthem. I had a friend killed in combat, and it makes it hard for me to accept when people disrespect the flag. People who have never been in the military don’t have a clue of what we’ve been through. You would risk your life for a fallen comrade no matter that person’s color or gender. Americans can feel safe every day because the military is on their job.

Every Veterans Day, I go through a praise. I thank God for bringing me back and for the ones who are still fighting. 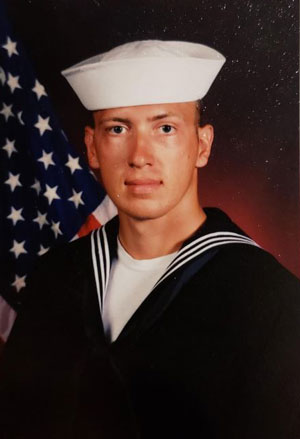 I was on the USS Princeton CG-59 during the Persian Gulf war. I was not on it when she was blown up. I came aboard shortly after. The ship was repaired in short order and returned to the Persian Gulf War.

I was a Radioman. I never had one moment of sacrifice; I was just part of the team. I was happy to serve and be a part of the bigger world. I appreciate what the NAVY has done for me.

Being a veteran has become something special, there is a lot of love for veterans now and it is nice.

RideKC thanks all veterans on Veterans Day and every day.