KCATA collaborated with the Center for Economic Information at the University of Missouri Kansas City to better understand the economic impact of the proposed zero-fare policy. Their analysis states the regional Gross Domestic Product will increase between $13 million and $17.9 million as a result of ZeroFare KC. For those living paycheck to paycheck, as most Americans are, even the $50 income they would have spent on a monthly bus pass will improve the quality of life in the Kansas City area. Read the final report here.

In 2019, the Missouri Public Transit Association (MPTA) released the findings of a six-month study showing the economic impact of public transit in the State of Missouri. On an average annual basis, spending by the public transit industry, its employees and riders in the Kansas City Area supports 6,310 direct and indirect jobs. On an average annual basis, $786.4 million in economic output is generated in the Kansas City Area by direct and indirect public transit operations. Read the final report. 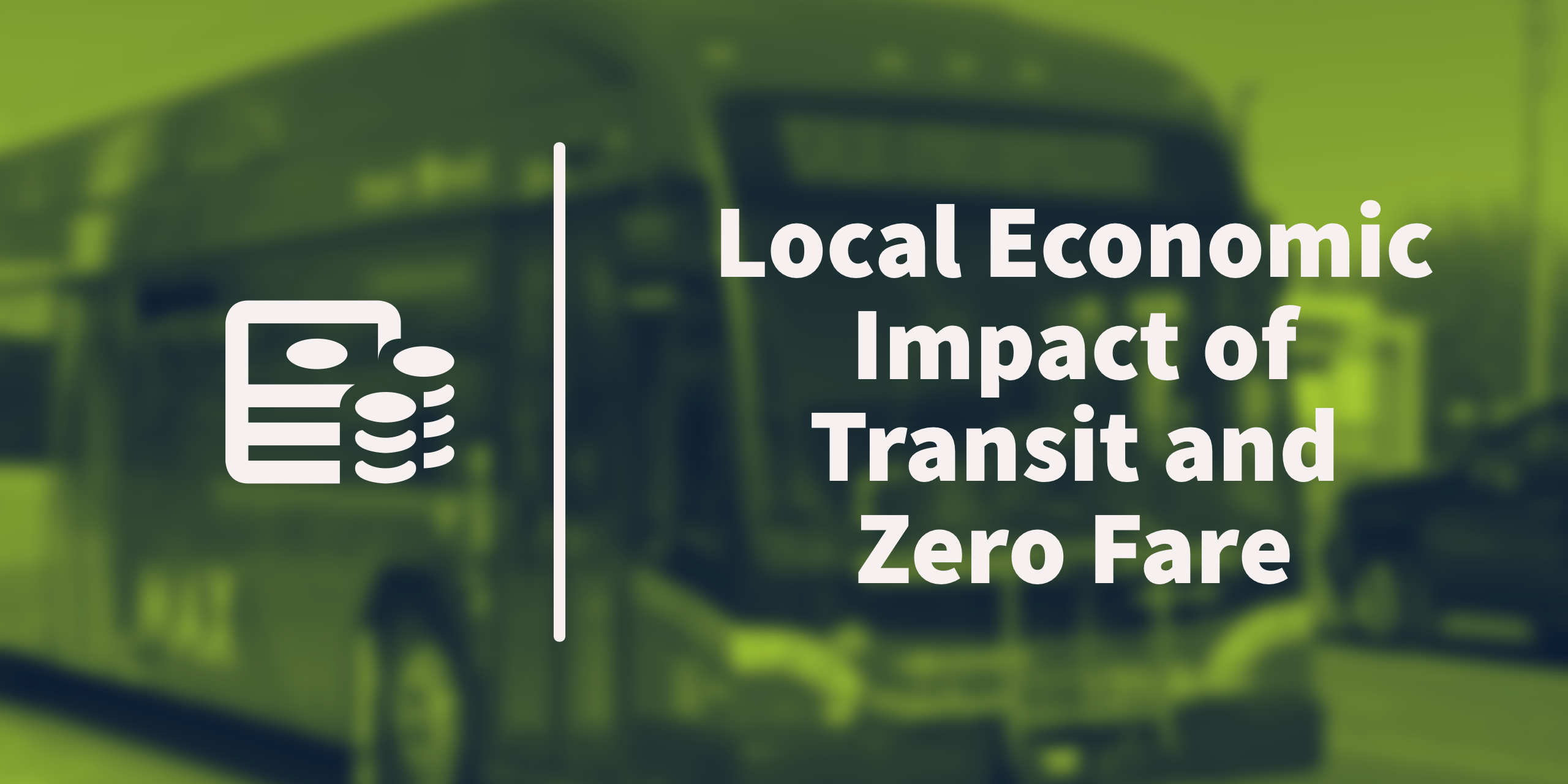