RideKC Freedom in Independence (formerly IndeAccess+) (Non-ADA demand response): The fare will increase from $2 to $3 per one-way trip. In addition, the eligible age for this service will increase from 60 to 65. This change will only apply to new applicants as of January 5, 2020. Existing customers under the age of 65 will still be able to use the service after this change. These changes are consistent with the fare and eligibility standards of other non-ADA paratransit in the RideKC region. These changes only impact trips within the City of Independence. The RideKC Freedom On-Demand rates will remain the same ($5.00 for the first 5 miles and $2.00 per mile).

RideKC and City of Independence will hold the following public meetings for customers and the general public to learn more about these changes and to provide input: 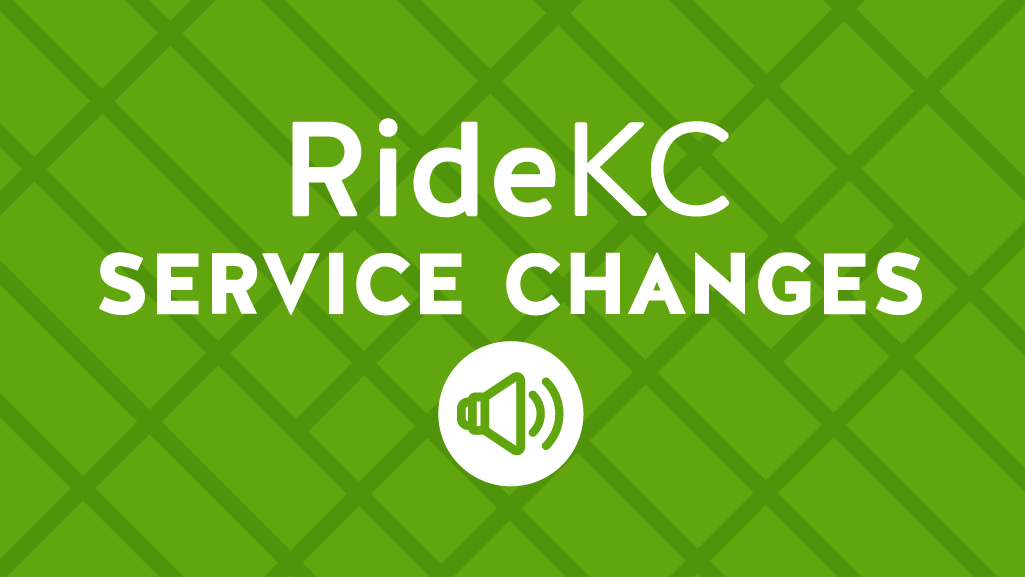 Routes affected by this bulletin: